Your journey to greatness starts here

What our Customers Say

What our Customers Say

In a rapidly changing world, both top and middle managers are constantly having to transform the way they work. Leaders and managers are mobilising their workforces through the use of structured Lean Six Sigma processes. Operators are not only solving problems in their areas, but when these employees are correctly trained and coached, a 100% success rate is possible.

Some of our Blue Chip Clients Operational Excellence Journeys

* Please select close journey below, before viewing the next journey. 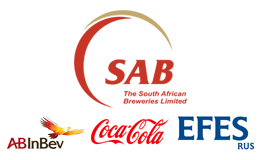 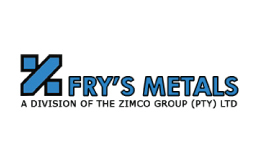 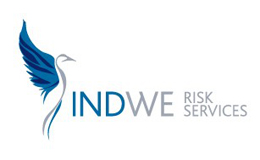 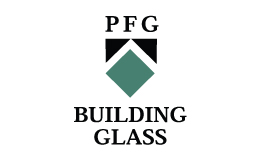 Initiated in Manufacturing, before later being extended to technical experts and then every employee down to the level of shop floor team leader. The final part of this process was to extend it to SAB suppliers as well.
Types of training completed include: Master Black Belt; multiple waves of Black Belt; Green Belt; and multiple customised programmes, internalised within the business, encompassing problem solving, process thinking and statistical thinking for the SAB supplier management group and its suppliers.

In respect of the training outlined above, coaching was always an integral part of this process, while an SAB-Branded Certification was also developed by Novel Idea. Furthermore, we developed more than 30 waves of Black Belts and 10 waves of Green Belts, as well as coaching and guiding the Manufacturing Development Managers to develop capacity internally.

In addition, we also developed SAB/ABInbev’s Supplier Network companies, including Nampak, Megapak, Consol, Coleus and Valpre, as well as launching and deploying within Coca Cola and working throughout EFES Russia’s operations, using translators.

Some of the key benefits these customers achieved were as follows:

Arthur J Scott, Managing Director for Lead Operations at the Zimco Group, said at the recent Novel Idea Operational Excellence Symposium that “Building a Culture of Execution takes a lot more than a simple decision; it is learned over time and practiced until it becomes habit. As a leader, one should not underestimate the effect of your words and actions in creating and shaping the culture”.

Novel Idea’s role here is an ongoing one focused on the development of Master Black Belt, Black Belt and Green Belt employees.

With regard to the benefits the customer obtains from this journey, Fry’s Metals send their delegates to the Novel Idea public programmes, gate reviews and initial coaching took place on-site. Despite the numbers trained, a success rate of 100% was achieved, where the Master Black Belt, Black Belts and Green Belts were all certified on two projects each.

Jacques Jordaan and the team from Indwe Risk Services is still the Best practice for MBB and BB certification in the shortest time.

We undertook a champion workshop for deployment planning, as well as conducting project selection and resources allocation. This included the development of selected Top Talent Belts, as selected by the Exco Team.
Among the benefits achieved is that all Black Belts were certified in under one year, over two projects. The Master Black Belt was certified in 18 months (full deployment), while Lean Six Sigma was internalised as the way they work – later on all improvements were applied to IT workflow optimisation.

Industry: Manufacturing
Methodologies: Multiple
Who was developed: Selection of employees from manufacturing functions
Type of Training completed: Master Black Belt, Black Belt, Green Belt, and Yellow Belt
Coaching on Application: Initially, although today this is internalised by the MBB
Certification: Novel Idea Certification
Our Interaction: Ongoing
Our role: Ongoing role of the development of Green Belt and Yellow Belt
Financials: Confidential, signed off by the business

Harold Du Toit, Master Black Belt, shared PFG Building Glass’ 11-year journey with Novel Idea, showing how Operational Excellence is lived in the way that they work. In doing so, they have achieved something very few organisations achieve – moving beyond continuous business improvement and on to operational excellence.

“It is the people that make Operational Excellence work,” says Harold Du Toit, adding that living operational excellence must be the way to work.

According to du Toit, once your basics are in place, you can build onto this and customise it for your specific organisation. After all, everything you do must align with your business and strategy. He has compared multiple approaches and has, over the years, implemented a variety of methodologies. With this experience, he finds that the DMAIC Methodology from Lean Six Sigma can be applied to everything you do, as it provides the structure one needs.

Note: Carousel will only load on frontend. 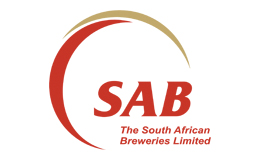 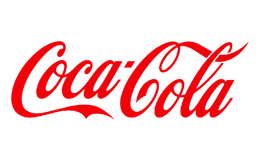 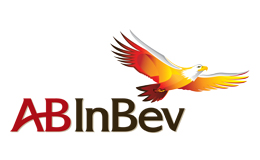 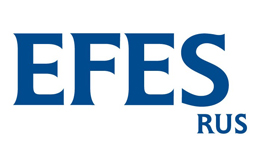 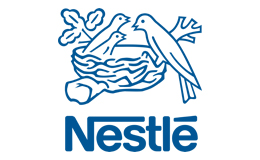 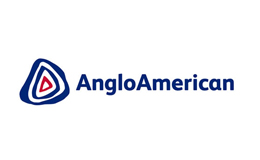 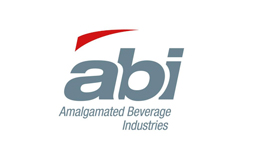 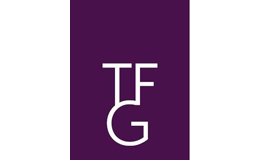 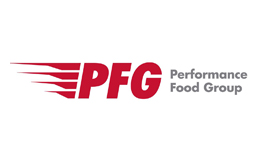 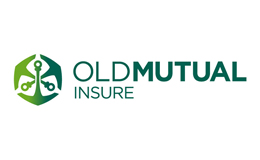 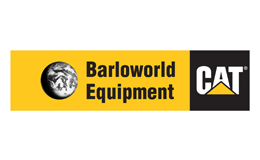 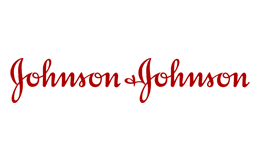 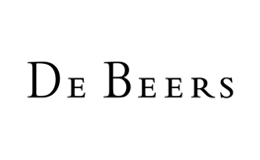